Prognosis and Risk of Opportunistic Infection

Factors Not Measured by VL

Viral load assays is the Word of the Day!

Viral load assays is a topic covered in the Johns Hopkins HIV Guide.

To view the entire topic, please sign in or purchase a subscription. 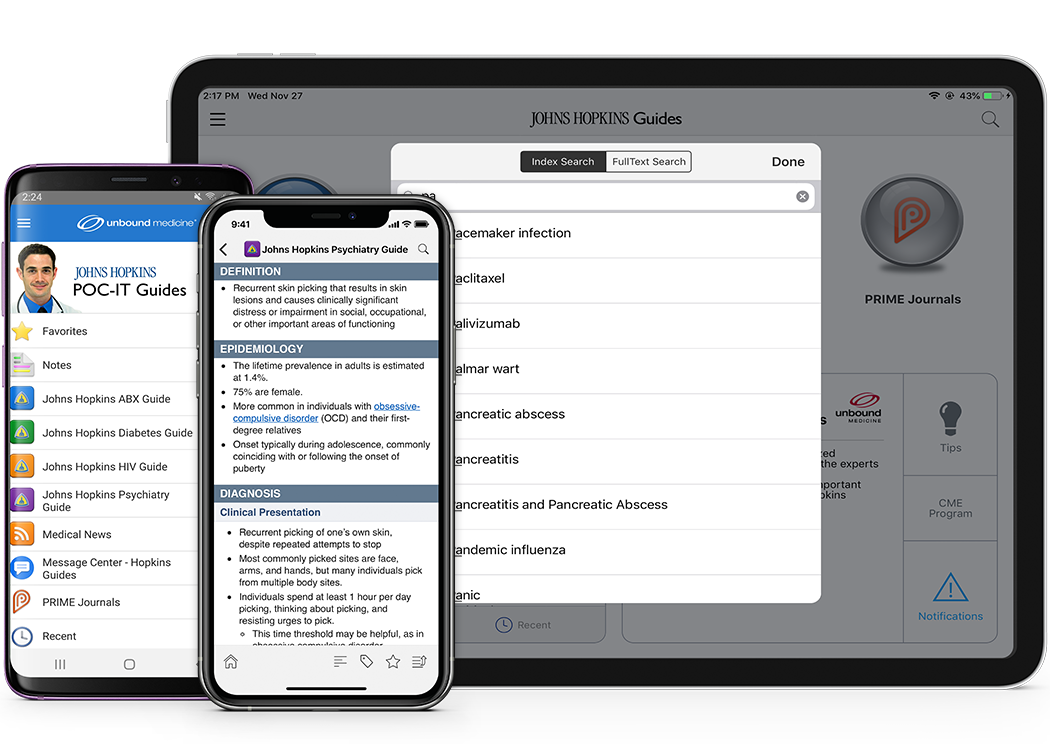