Check VL 2-6 wks after change to confirm potency of new regimen, may also include CD4 count and markers of renal and liver function.

Toxicity & side effects: switching therapyis the Johns Hopkins Guides Word of the day! 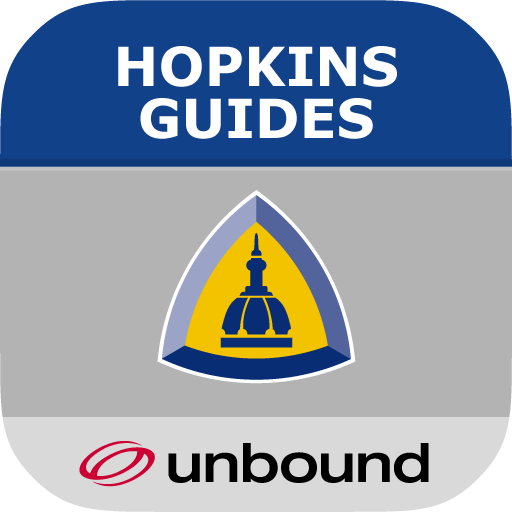