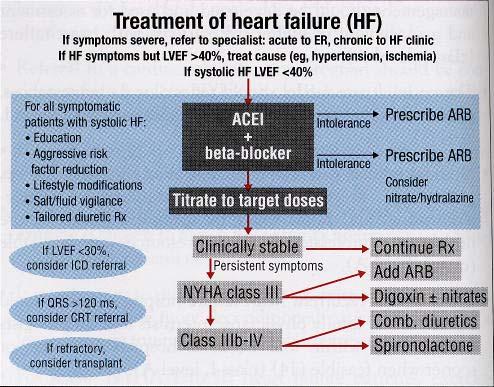 To view other topics, please sign in or purchase a subscription.

more...
Interested in full access?
Subscribe to the Johns Hopkins Guides for less than $1 a week
Purchase a subscriptionI’m already a subscriber
Contact Us
Message
Preferred form of contact
Best time to call:
Send Message
Want to see more products from Unbound Medicine?
Explore our products