Consider neurology and/or infectious disease consultation to assist in management

For the latest information, please also check references below:

INTERIM GUIDANCE FOR PREVENTION OF SEXUAL TRANSMISSION OF ZIKA VIRUS

CONTRACEPTIVE USE AMONG NON-PREGNANT AND POST-PARTUM WOMEN AT RISK FOR UNINTENDED PREGNANCY: ZIKA VIRUS PREPAREDNESS. 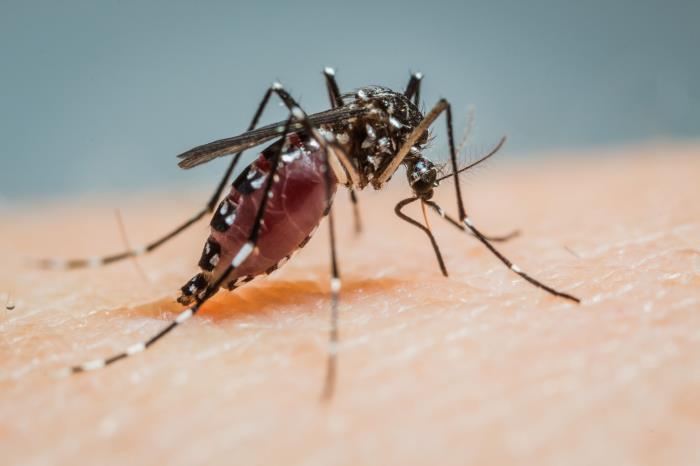 Zika virus is a sample topic from the Johns Hopkins ABX Guide.